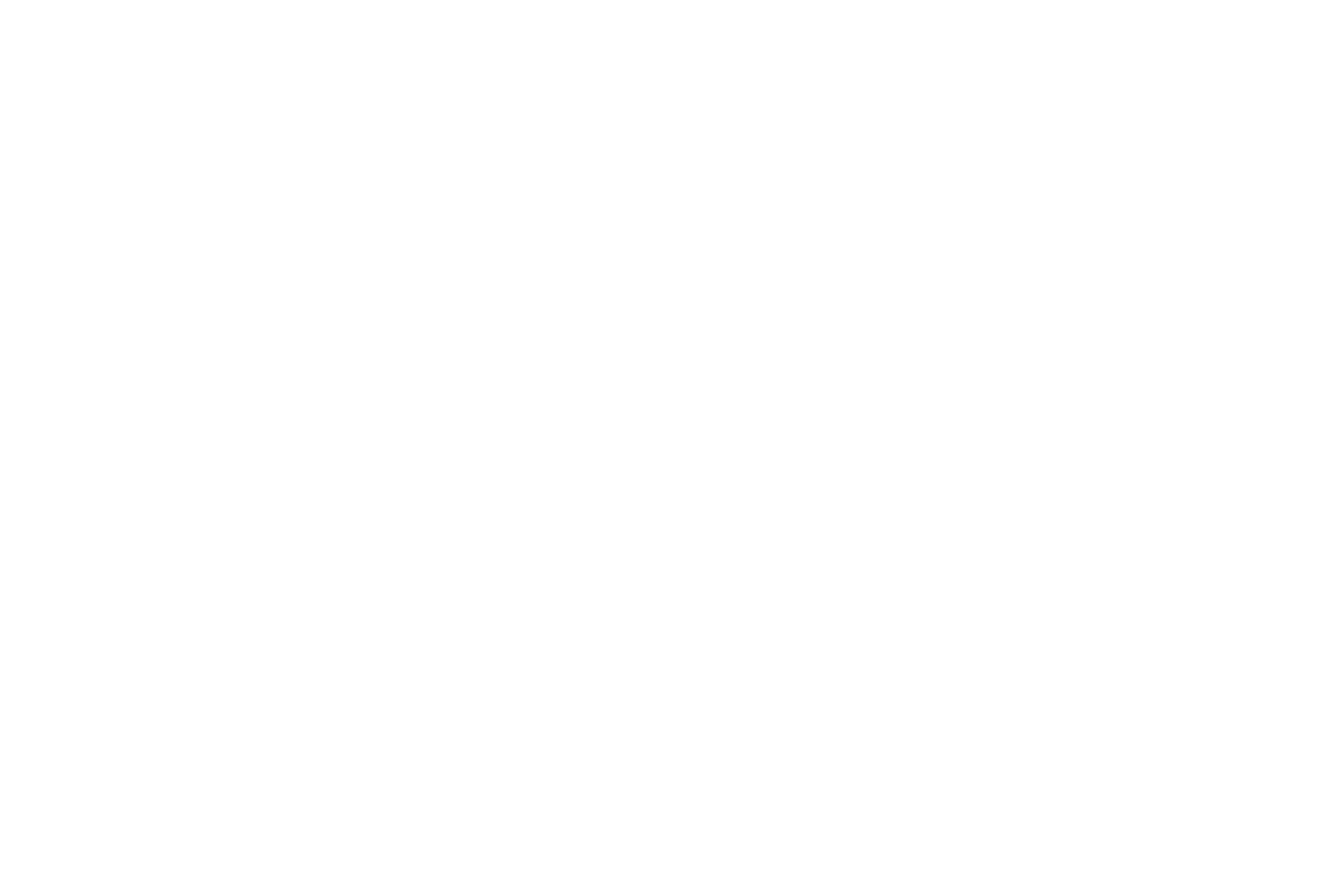 Chris Kostman, President and Chief Adventure Officer for Badwater responds to allegations brought forth by Derek on Marathon Investigation.

Ashley Paulson finished third overall, setting the female record with a time of 24:09:34, besting the 24:13:24 mark set by Patrycja Bereznowska in 2019. This result was, unfortunately, not without controversy. Many are questioning the validity of Ashley’s result, fueled by a past allegations of course cutting, a doping suspension, an incredible finishing split, and observations on the course.

Despite how “astonishing” the various Badwater 135 performances cited above are, I have never heard a single one of these exceptional athletes be accused of cheating. Likewise, I have never believed that any of these athletes cheated, nor was I ever presented with evidence – or even a suggestion – that they cheated in any way. On the contrary, the ultra running community has accepted ALL of these incredible athletes and their exceptional performances with open arms and has celebrated all of them.

And yet, here we are today with swift condemnation of an “outlier” performance by an “outlier” athlete, Ashley Paulson, our women’s champion, third place overall finisher, and new women’s course record holder.

One of the loudest calls has been for Ashley to make her GPS data public. This she has done and the data is being evaluated.

This is an ongoing story.

Previous:
Race Swag
Next:
New Record on the Swiss Skyline Route
MADE BY EINMALEINS